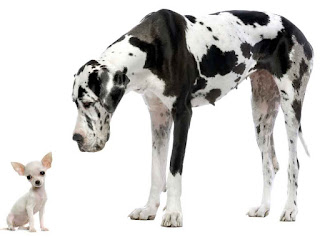 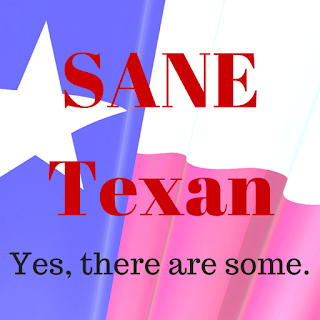 And we will not stop until every child in Texas is wanted, is food-secure, has access to safe water, health care and a good education, and understands that no matter his or her color, age, gender identification, religion, or class, she or he is an invaluable part of a great state in a great nation.
Posted by Katie Sherrod at 6:54 PM